The 2007 SEALG Annual Meeting was held on 14-15 September in Naples, at the University of Naples “L’Orientale”, in conjunction with the 2007 EUROSEAS Conference.

The Friday program started with a visit to the library of the Department of Asian Studies at the University “L’Orientale”.
Dr Giuseppe De Marco from the Department of Asian Studies gave us a very interesting tour of the library at the Palazzo Corigliano, which is certainly a highlight of Naples architecture. We were allowed to view a number of Thai manuscripts and rare archival material written and collected by G.E. Gerini, a father of Siamese archaeology.

The library tour was followed by the annual meeting at the Palazzo Mediterraneo, the main EUROSEAS conference site.

This year we had participants from the UK, the Netherlands, France, Denmark, Italy, and the USA.

Jana Igunma welcomed the participants of the meeting.
First, Sud Chonchirdsin (British Library, London) gave a talk about “Vietnamese newspapers and periodicals at the British Library – the Vietnam War period”.
Christopher Miller (Arizona State University, Tempe) spoke about his research on “ICT infrastructure and its affects on information exchange in Myanmar (Burma)” and presented his experiences in the field.
Louise Pichard-Bertaux (CNRS/Université de Provence, Marseille) introduced us to the “Network of Librarians working on Asia in France”, an activity of French SEA librarians running a useful information portal at docasie.
Last, but not least Jana Igunma (British Library, London) gave a short report of her trip to the National Library of Thailand last year, and the library’s project of a “Digital Library of Thai Rare Books”.

Unfortunately, our Treasurer Margaret Nicholson could not be at the meeting personally, but she had distributed the Treasurer’s financial report of 2006 in advance, which was read at the meeting by Jana Igunma.

Everybody gave an update of what had happened in their libraries since last year’s meeting.

For the organisation of next year’s meeting, we received invitations from Marseille and from Leiden. Suggestions were made to meet in July 2008 in Marseille.

On Friday evening we were invited to the EUROSEAS closing ceremony and conference dinner at the Univerity of Naples “L’Orientale”, where we had the opportunity to meet with SEA scholars, researchers and publishers.

On Saturday we had the opportunity to join the EUROSEAS members on an excursion to the archaeological site of Pompeii.

Many thanks to Dr Pietro Masina and Dr Giuseppe De Marco from the University of Naples “L’Orientale” for their kind support in organising the meeting! 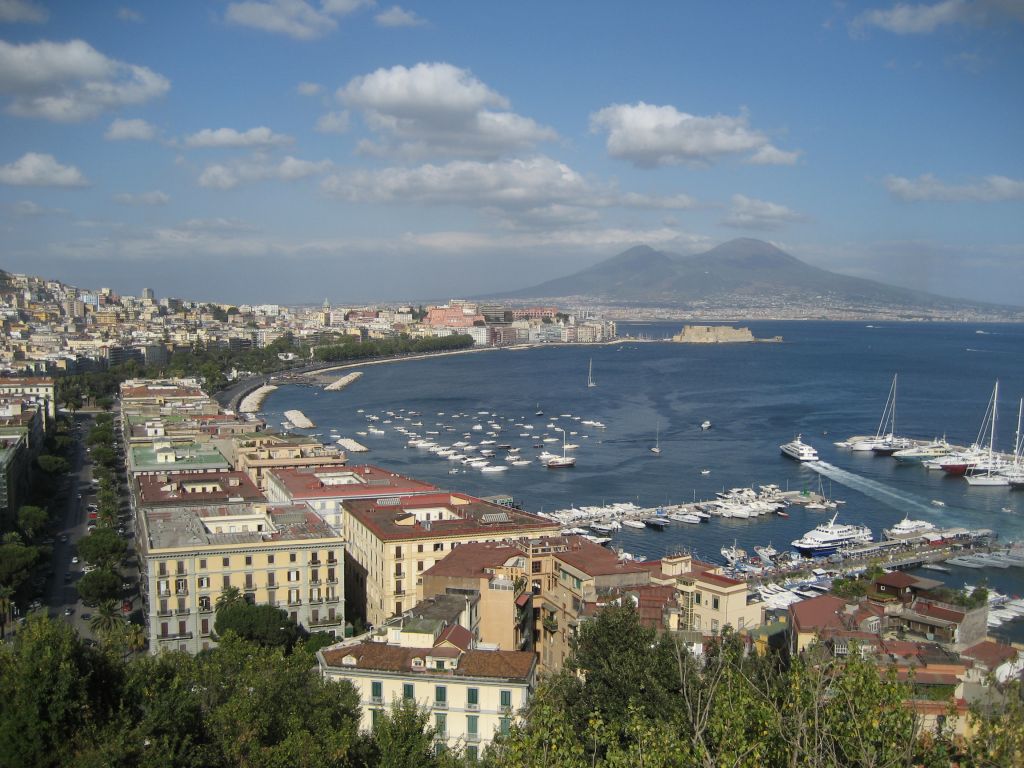 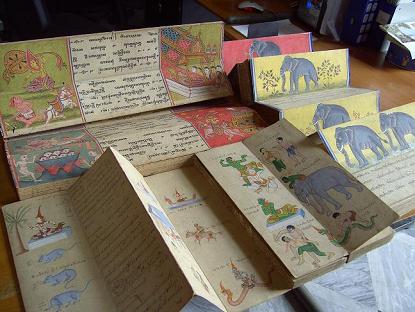 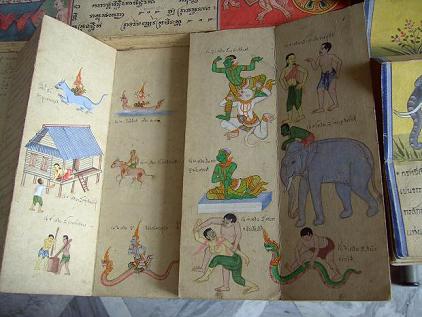 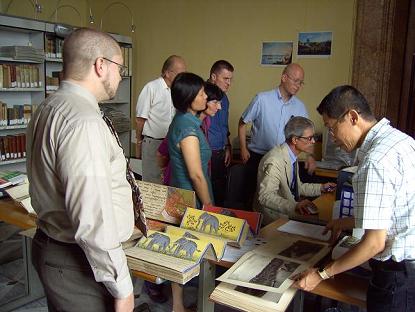 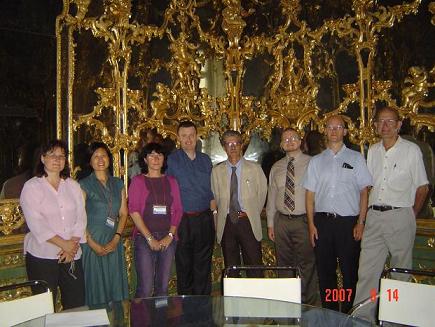 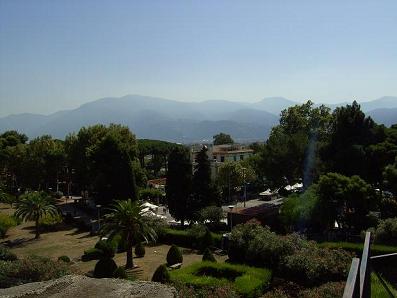 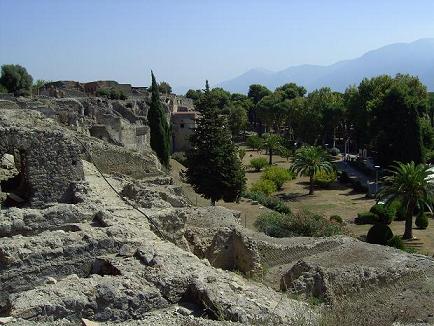 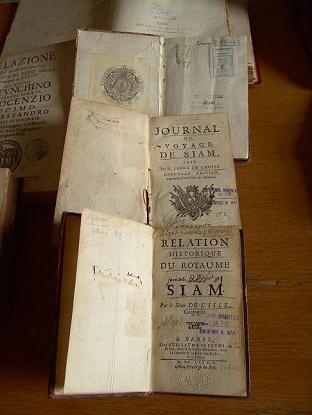 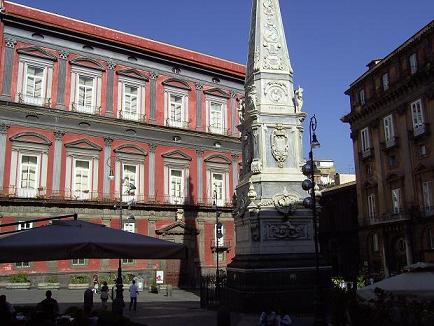 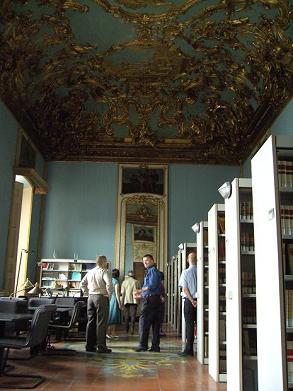