The Annual Meeting 2008 of the SEALG was held on 11-12 July 2008 in Marseille, at the Université de Provence Aix-Marseille. Participants from Denmark, France, Russia, the Netherlands, and the United Kingdom attended the meeting this year.

The program on Friday started with a visit to the Bibliotheque Universitaire Lettres et Sciences Humaines in Aix-en-Provence, where we were invited to a guided tour to CADIST, a special collection on the French colonisation 1450-1914.
In addition to that, we were also allowed to view the collection of books and artworks by Nobel price winner Gao Xingjian at the Espace de recherché et de documentation Gao Xingjian.

The library tour was followed by a lovely walk through the old town centre of Aix-en-Provence, before the group returned to Marseille. In Marseille we visited the Maison Asie-Pacifique and were given an introduction to their collections.
The day ended with a dinner at the Vieux Port in Marseille.

On Saturday morning, we met at Maison Asie-Pacifique for our Annual Meeting.
Jana Igunma welcomed the participants of the meeting and presented the report for last years meeting and the financial report of SEALG for the year 2007, which had been prepared by Margaret Nicholson.

Three presentations were given at the meeting:
First, Nicholas Martland (SOAS, London) gave a talk about “SEA film and cinema studies in SOAS: the role of the library”.
Jana Igunma (British Library, London) followed with a presentation on “The Chakrabongse Archive at the British Library” and spoke about the acquisition, cataloguing, conservation and digitisation of this collection.
Jotika Khur-Yearn (SOAS, London) presented a paper on “Shan manuscripts collections outside the Shan States”.
Following the presentations, participants gave an update of what had happened in their libraries since last year’s meeting.

For the organisation of next year’s meeting, we accepted a proposal from Leiden University Library. Suggestions were made that the best time to meet would be July 2009.

Last, but not least, the following issues were discussed:
Over the next 12 months, we will explore the possibility to add a sub-page to the SEALG homepage, which will contain book reviews. On this web-page, commercial ads should be included, from which SEALG could gain financially. These funds could be used to support retired SEALG members, who hold a post in the SEALG Committee and are active members of the association, with part of their travel costs to SEALG Annual Meetings.

It was also suggested to revive the SEALG Newsletter in electronic form, which should be made available on the SEALG website. The presentations given at the Annual Meetings will be published in the Newsletter.

In the afternoon of that day, we had the great opportunity to go on an excursion to the Calanques/Frioul island, which was the final highlight of this year’s meeting.

Many, many thanks to Louise Pichard-Bertaux and Isabelle Dupeuble for organising the meeting so perfectly, and to the Maison Asie-Pacifique and the Mairie of Marseille for their generous financial support! 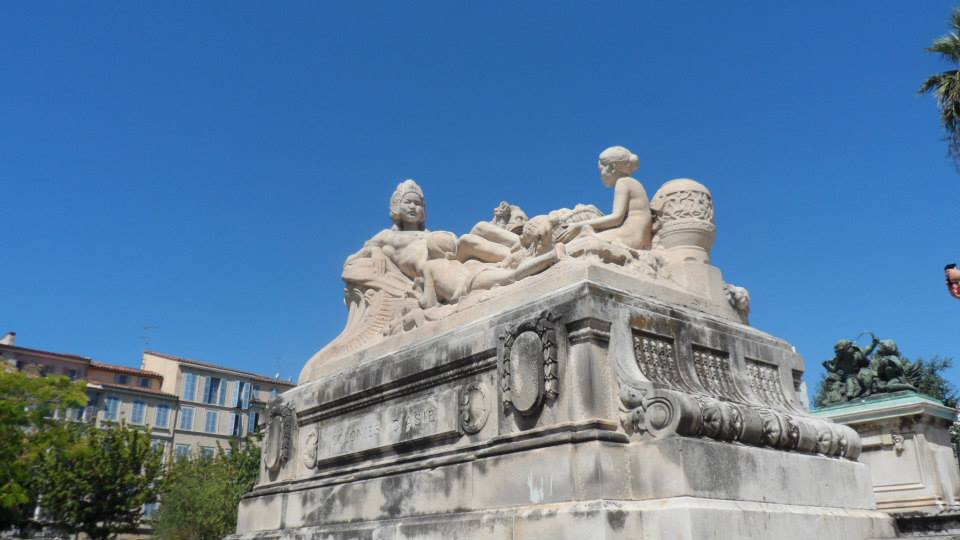 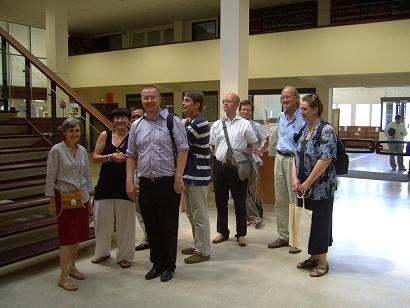 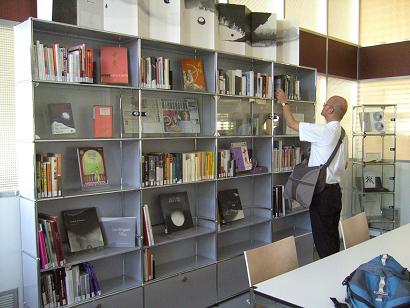 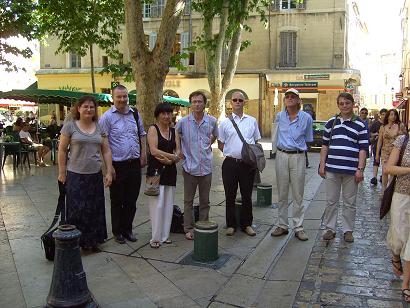 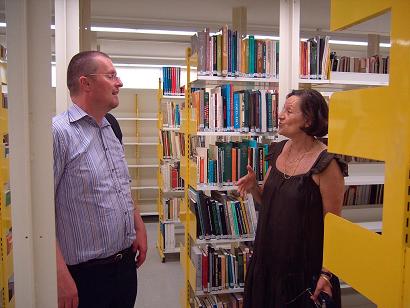 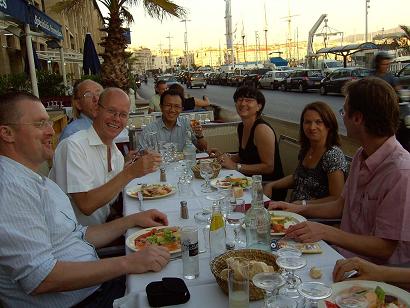 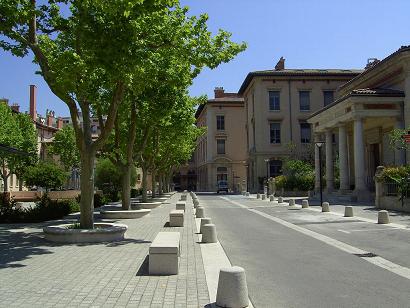 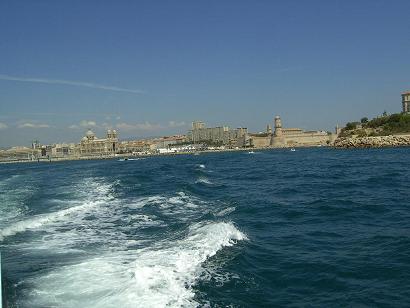 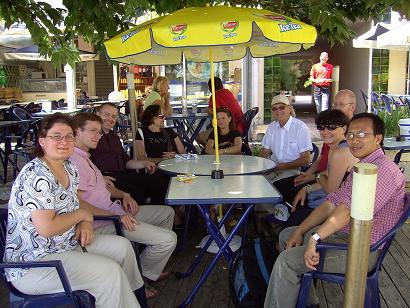 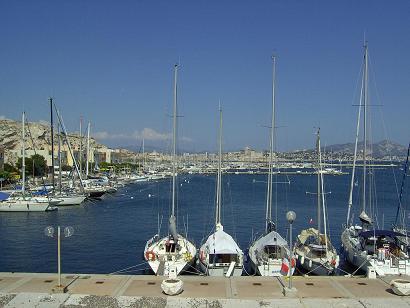