The Annual Meeting 2010 of the SEALG was held on 27-28 August 2010 in Gothenburg, in collaboration with the EUROSEAS Conference 2010. The meeting took place at the Central Library of the Gothenburg University Library, which with about 1.6 million visits per year is one of the most frequented research libraries in Sweden. The library is the national resource library for gender studies, and also houses the Swedish East India Company's Archive.

Participants from Denmark, France, the Netherlands, Sweden, and the United Kingdom attended the meeting this year.

The program on Friday started with a visit to the Central Library, where Siv Tranefeldt took us on a guided tour around the library, including the book storage and office areas. The tour was followed by talks by Monica Tengström and Rebecka Gustafsson concerning the library's e-resources management, the cataloguing system and the library's efforts to increase information literacy.

On Saturday morning, the meeting continued at the Central Library.

Jana Igunma welcomed all the participants and presented the minutes for last year's meeting and the financial report of the group for the year 2009, which had been prepared by our Treasurer Margaret Nicholson.
She also read out a resignation note from Vice-Chairperson Sergei Kukushkin.
Following this, an election was carried out, and Doris Jedamski was announced new Vice-Chairperson of the SEALG. Louise Pichard-Bertaux was confirmed in her function as Secretary, and Jana Igunma as Chairperson of the group.
Concerning the SEALG Newsletter, the participants agreed that SEALG members will receive a printed copy this year.

Furthermore, the participants reported about news from their libraries, new and ongoing library projects and co-operations, certain trends in Southeast Asian librarianship, and the challenges related to the increasing importance of e-resources. Rahadi Karni gave a brief summary of an interview with Willem Van Der Molen about current developments at the KITLV's library.

Two papers were presented at the meeting:

First, Inga-Lill Blomkvist (NIAS, Copenhagen) gave a talk about “The Survey of e-resources for Asian Studies". The survey had been initiated at an informal brainstorming meeting on European cooperation at NIAS, Copenhagen, earlier this year. The survey focuses on present conditions for European institutions for Asian studies, e.g. users, budgets, available resources/license agreements, etc, as well as needs and visions for the future regarding e-resources.

Jana Igunma (British Library, London) presented a paper on “The 'Pa-Po – Chinese glossary' in the Hua-Yi Yi-Yü of the Bureau of Translators” that is being held in the collections of the British Library. The book gives evidence of the earliest stages of the so-called 'Fak Kham' script that had been in use in the kingdoms of 'Lanna' and 'Lan Sang' from the early 15th century on. The book also sheds light on the culture and society of the Lao during the 15/16th centuries.

For the organisation of next year’s meeting, we decided to hold it in collaboration with the ASEASUK Conference, which will take place in Cambridge on 9-11 September 2011.

After the meeting had been closed officially, the participants still had the opportunity to join the EUROSEAS Conference, where Doris Jedamski gave a talk on "Change and Continuity: Crime and Espionage Novels in (Colonial) Indonesia Before and After 1945" , and Jotika Khur-Yearn spoke about his latest research on "Shan Folk Tales in 19th - 20th-century Shan Poetic Literature" .

Last but not least, I'd like to thank Mrs Siv Tranefeldt from the Gothenburg University Library for helping to organise the meeting so perfectly! 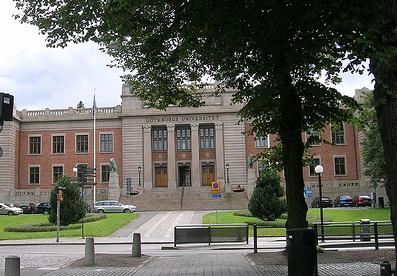 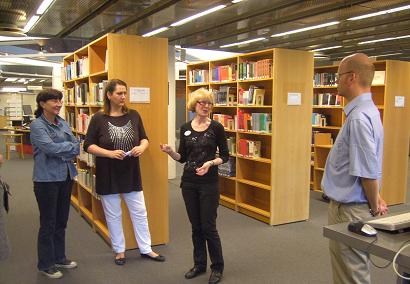 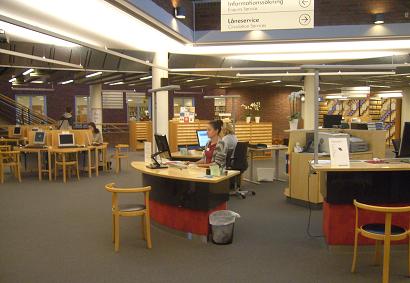 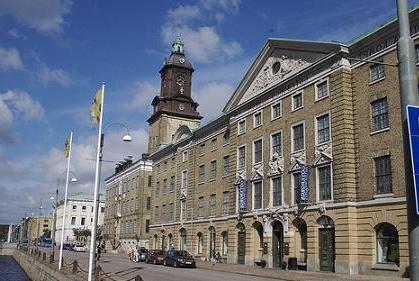 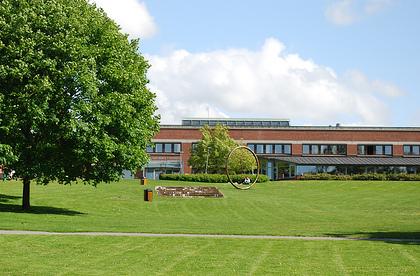 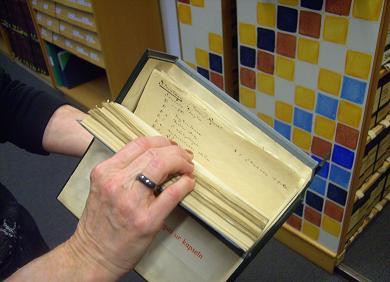 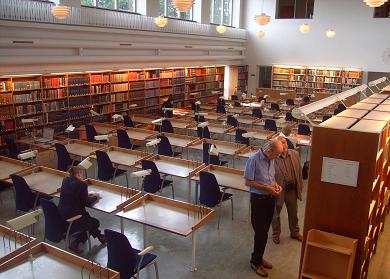 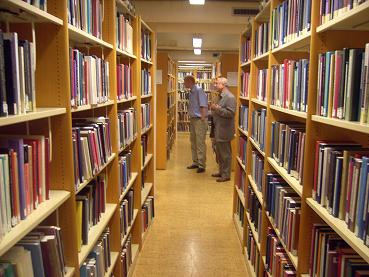 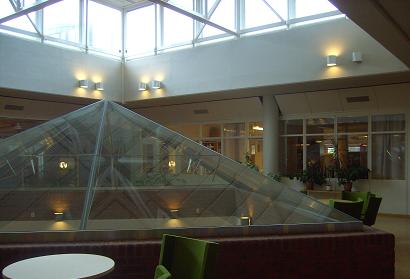 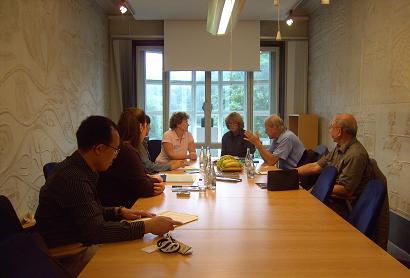 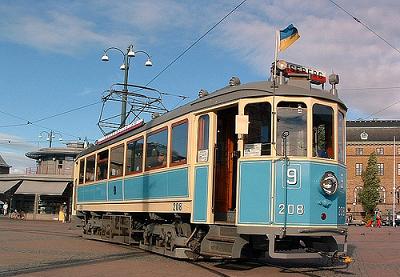 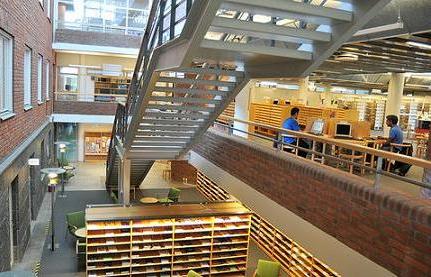 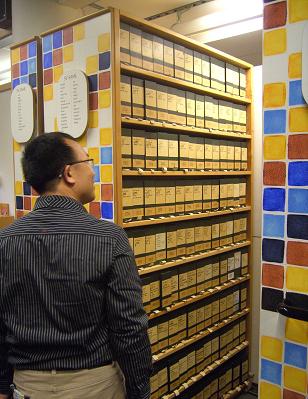 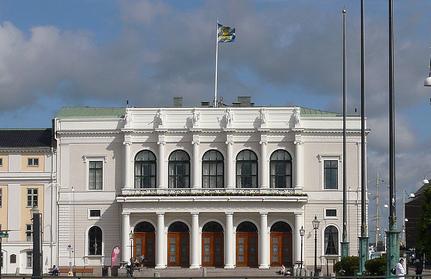 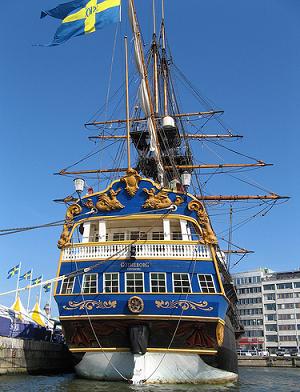