The 2011 Annual Meeting of the SEALG was held on 09-10 September 2011 at Magdalene College in Cambridge, in collaboration with the Centre of South Asian Studies and the 26th ASEASUK Conference.

This year, participants from France, the Netherlands, and the United Kingdom attended the annual meeting.

The programme on Friday started with a visit to the Centre of South Asian Studies which holds a significant collection of South and Southeast Asian research material including (microfilmed) South Asian newspapers and journals, photographic and film collections, letters and other private archive materials, as well as an archive of oral history recordings. Dr Kevin Greenbank, the Centre’s archivist, gave a presentation on the Centre's film and oral history collections which in part is being made accessible as an Open Access database .
After the presentation we also had the opportunity to explore the library and view a display of archives exhibits, including art work, photographs, and letters set out by Rachel Rowe, librarian at the Centre of South Asian Studies. Over a nice cup of English tea the group discussed more general aspects concerning the rapidly changing library work, eg. digitization and various issues related to collection profiles and acquisition.

On Saturday morning, the meeting continued at Magdalene College.

Jana Igunma welcomed the participants and presented the minutes for last year's meeting. The accounts for the year 2010 were presented by our Treasurer, Margaret Nicholson, and it was agreed that an enquiry should be made to find out about better interest rates and ways to reclaim interest tax.

Doris Jedamski pointed out that the group should explore ways to communicate and share information electronically, for example by establishing an online blog to reach a wider audience. A Wiki workspace could help committee members to communicate and work together on certain tasks more effectively. It would also help to form working groups in preparation of annual meetings.
The SEALG homepage shall be updated simultaneously, and the structure of the homepage should be simplified to make it more user friendly.

Doris Jedamski and Jana Igunma raised the question whether and how the co-operation with South Asia librarians should be intensified. The background is that more and more libraries and institutions tend to combine South and Southeast Asian Studies, and a good number of South Asia libraries and archives hold Southeast Asian material. The matters of interest as well as the challenges and problems that librarians have to face nowadays are in both cases very similar. Moreover, during our visit of the Centre of South Asian Studies the day before, Rachel Rowe, too, had emphasized that the South Asia Archive and Library Group (SAALG) was interested in such a co-operation. She underlined the possibility of us joining their semi-annual conferences, which take place in the UK. It was agreed to follow up on this with regard to the SAALG summer conference in 2012. It was furthermore agreed to look into possibilities to interlink the SAALG-blog with the future SEALG-blog.

A central topic on the agenda was the review and subsequently update of the SEALG constitution. Amendments were proposed by the participants for sections 5 (Officers), 6 (Committee meetings), and 8 (Subscriptions). A resolution for the alteration of the constitution will be sent out to members three weeks prior to our 2012 Annual Meeting.

The agenda item “News from the libraries” was kept short as more pressing issues were to be debated. Sad news is that the KITLV in Leiden is severely threatened in its existence.

At the end of the meeting Jana Igunma (British Library, London) gave a short talk on the Thai Manuscripts Digitisation Project at the British Library. The project started in 2008 and aims to make high resolution images of over 50 Thai manuscripts from the Thai, Lao and Cambodian Collections, including the Chakrabongse Archive of Royal Letters, accessible in the library's Digitised Manuscripts viewer .

Regarding the organisation of next year’s meeting, we decided to approach the SAALG concerning a possible collaboration with their 2012 summer conference. Alternatively, Jana suggested the British Library in London as a possible host.

After the meeting, the participants had the opportunity to meet SEA scholars and publishers at the 26th ASEASUK Conference at Magdalene College.

Special thanks to Rachel Rowe and Alex Dalliston for helping to organise the meeting so perfectly! 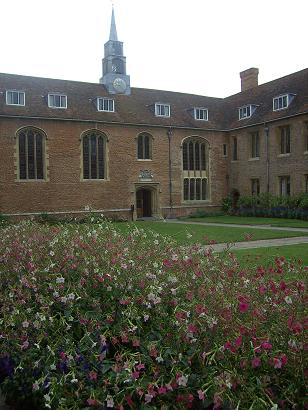 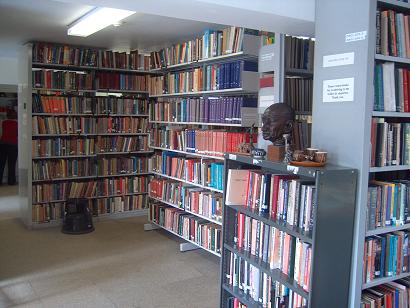 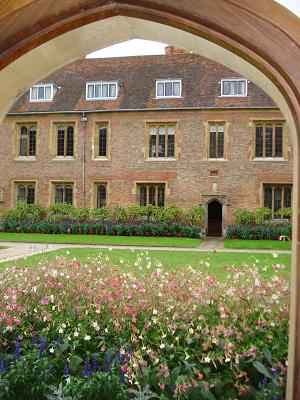 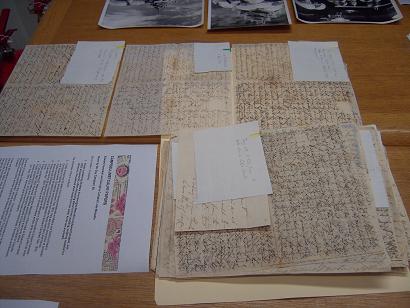 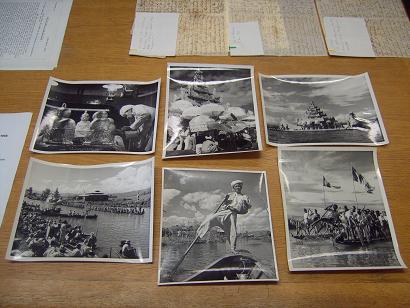 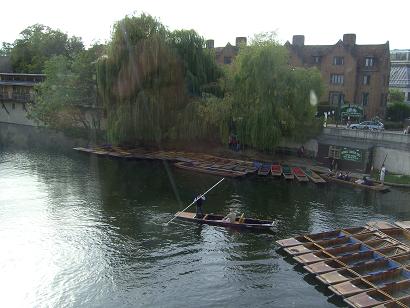 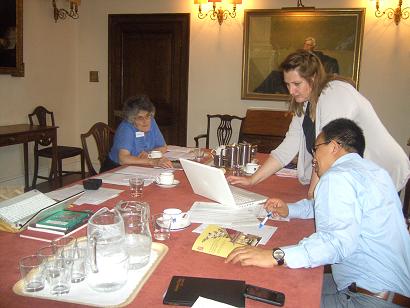 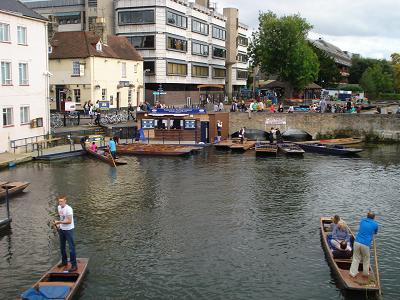 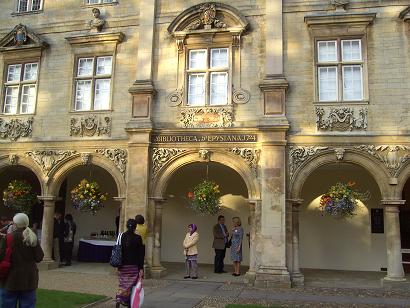 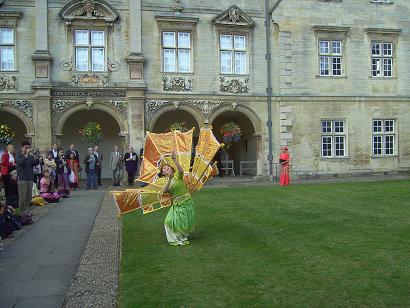 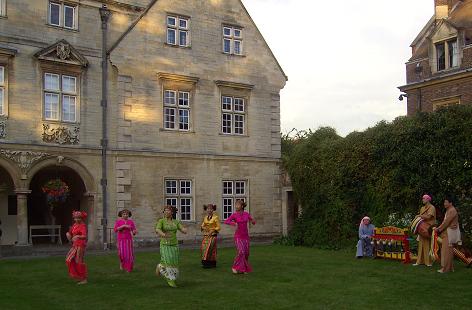 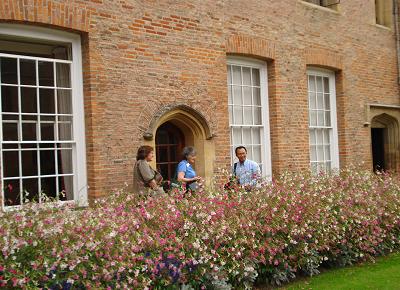 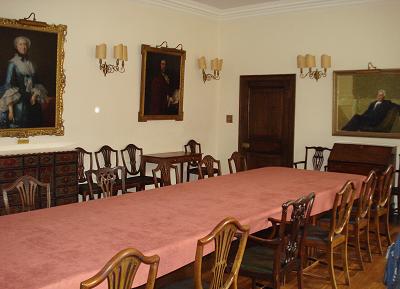 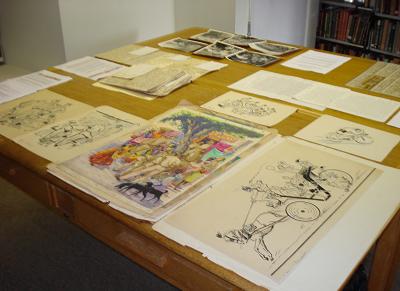