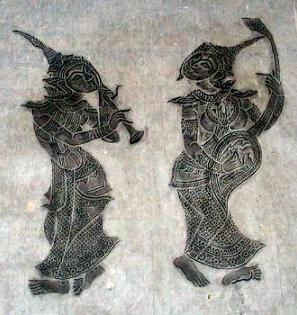 SEALG is one of a number of library groups together covering the whole of Asia and reporting to the National Council on Orientalist Library Resources (NCOLR). Its origins, and the origins of at least some of the other groups, go back to a Conference on the Acquisition of Library Materials from Asia, held at the School of Oriental and African Studies (SOAS), University of London in 1967.

SEALG itself was founded at a meeting during a One Day Conference of British Institutions concerned with Library Provision for South-East Asian Studies held by the Centre for South-East Asian Studies and the Brynmor Jones Library, University of Hull on 5 April 1968. The chairman was Philip Larkin and the secretary Brenda E. Moon, respectively Librarian and Deputy Librarian at the University of Hull. Brenda Moon became secretary of the Group and editor of its Newsletter (until she left on her appointment as Librarian at Edinburgh University ca. 1980); the chairman was to be nominated by the host institution for each meeting, but from 1971 was also elected by the Group, Philip Larkin being the first permanent Chairman, 1971-1975. Four British institutions were represented at the first meeting: SOAS, the British Museum, the National Lending Library for Science and Technology and the University of Hull (the third of these and the library part of the second later became major sections of the British Library). The Koninklijk Instituut voor Taal-, Land- en Volkenkunde (KITLV), Leiden, became a member soon afterwards. The aims of the Group as stated in the first issue of the Newsletter were as follows: “The South-East Asia Library Group is a group of scholars and librarians concerned with library provision for South-East Asian studies, aware of the difficulty of obtaining material from South-East Asia, and willing to explore means of co-operation. They are hoping to share the services of staff travelling to South-East Asia for book-buying in the field, to exchange information on their holdings and their facilities for loan or photocopy, possibly to compile union lists of periodical and theses, and to consider other means of achieving further co-ordination of their resources”. 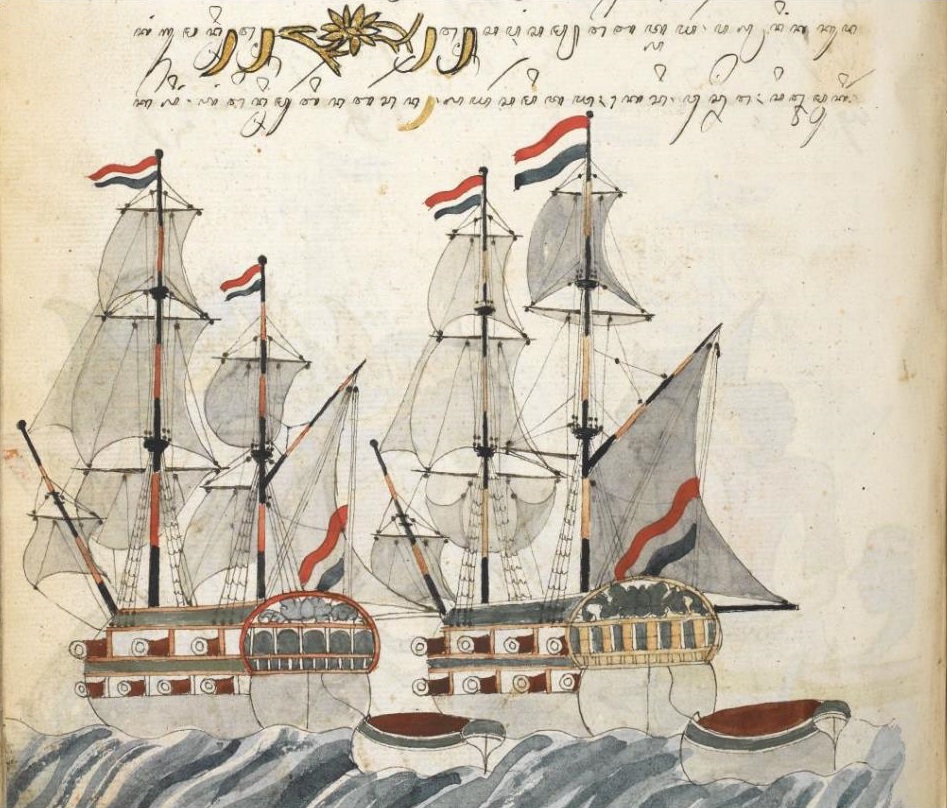 A number of publications appeared in pursuit of these aims: Directory of libraries and special collections on Asia and North Africa, compiled by Robert Collinson with the assistance of Brenda E. Moon (1970), Survey of library resources, edited by Brenda E. Moon (2nd ed. 1973), Periodicals for South-East Asian studies: a union catalogue of holdings in British and selected European libraries, compiled by Brenda E. Moon (1979), South-East Asia: languages and literatures: a select guide, edited by Patricia Herbert and Anthony Milner (1989). A printed Newsletter was published from 1968 to 1994. It became difficult to find anyone with the time and interest to edit this, and the Group eventually accepted Dr. Karni’s proposal that SEALG news should instead appear in IIAS News. Another project was the list of Southeast Asia libraries in Europe which Didi Karni compiled. It was intended that this should appear only as an online database, not in print, to allow for easy updating, but the Group was lacking the technical means to create such a database. The list of SEA libraries compiled by Didi Karni is now linked to this website. 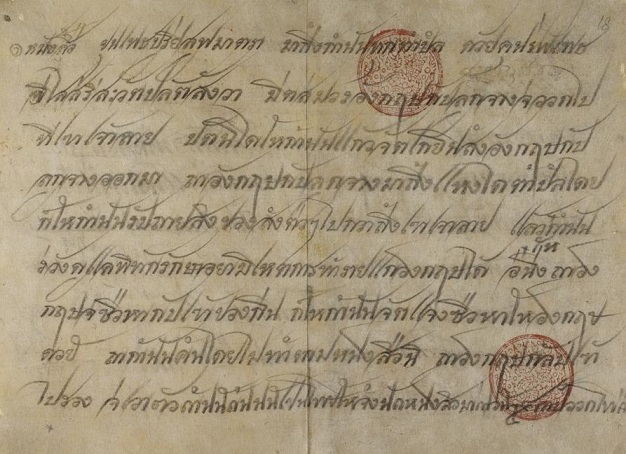 The meeting of 18 September 1970 defined members as being those institutions which had sent a representative to past meetings or firmly intended to do so. Subsequently, institutions wishing to become members had their names proposed and accepted at general meetings. The constitution accepted at the Annual Meeting in 1986, states that “corporate membership shall be by invitation and shall be available to institutions actively acquiring library materials on South East Asia or co-operating in schemes promoted by the organisation” and includes a further category of “individual and group membership which shall be open to individuals and groups interested in furthering the objectives of the organisation”. 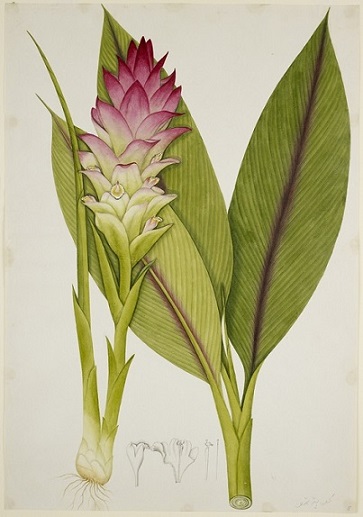 The 1986 constitution seems to have been produced as a result of SEALG being registered as a charity about that time – there is correspondence with the Charity Commission, who advised on the wording to be used as a legal document. The section on aims reads: “The object of the organisation is, by European co-operation, to advance the education of the public in South-East Asian studies. In furtherance of the above objects, but not further or otherwise, the organisation shall have the following powers:

Originally, SEALG had two meetings a year, but for many years there has been one Conference and Annual General Meeting. For a number of years this was generally in association with the Annual Meetings of the Association of South-East Asian Studies in the United Kingdom (ASEASUK), but very few non-librarians attended, and the foundation of the European Association for South-East Asian Studies (EUROSEAS), meeting once every three years, gave the Group the opportunity of joining a larger, international organisation without breaking its links with ASEASUK. SEALG held its 1998 and 2001 meetings to coincide with EUROSEAS meetings in Hamburg and London, its 1997 and 2000 meetings with ASEASUK in Hull and Brighton and in other recent years has met independently. Later meetings are documented on this website.